About This Content
Set in a domain inspired by Norse Viking culture 1000 C.E, Norse Lands is a full new campaign that expands the world of Kingdom Two Crowns with a unique setting to build, defend, explore, and conquer. In Norse Lands, players can look forward to unleashing abilities drawn upon from Norse gods, commanding mighty units, building Viking- inspired armaments, solving challenging puzzles, and facing a new enemy Greed.

With Norse Lands, the award-winning Kingdom Two Crowns world vastly grows in scope. A new sixth land to explore, pets to tame, along with many updates to gameplay, both big and small. Notable additions offered in this premium DLC include:


Norse Lands also introduces many other changes and upgrades, ranging from puzzles to arboreal design. With its many additions and brand-new challenges, the scope of Norse Lands is sure to captivate seasoned Kingdom players as well as newcomers. Welcome to the beautiful world of Kingdom Two Crowns: Norse Lands!
Click to expand... 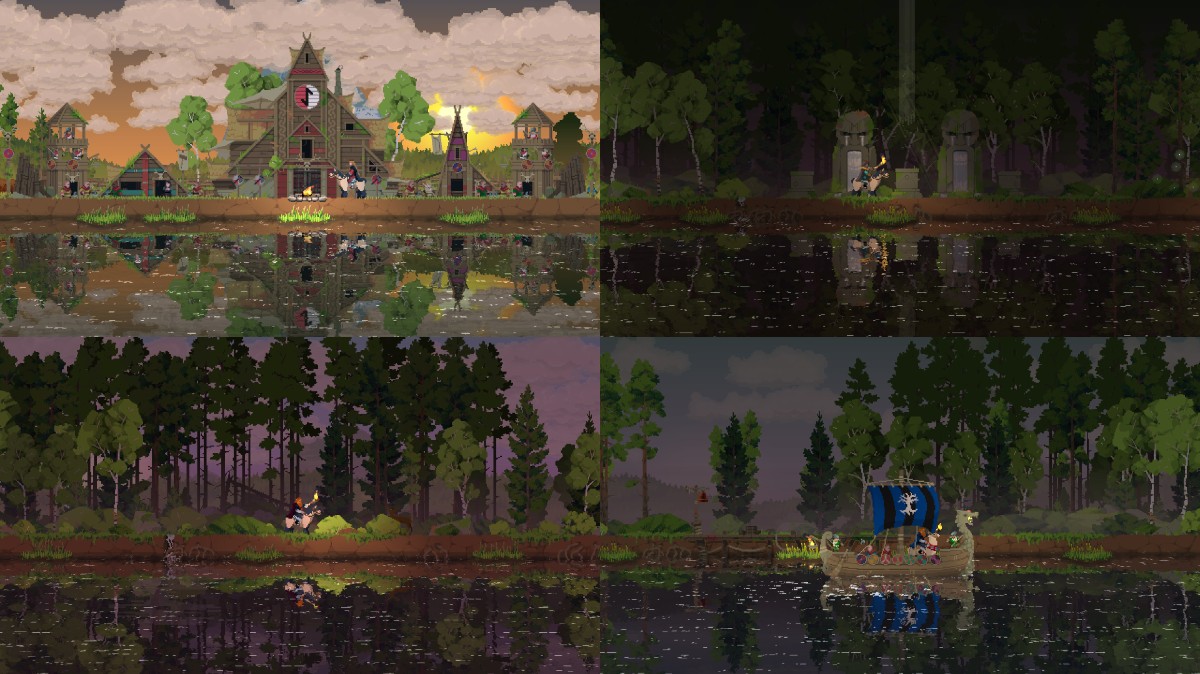 Code:
Code:
You must log in or register to reply here.
New posts