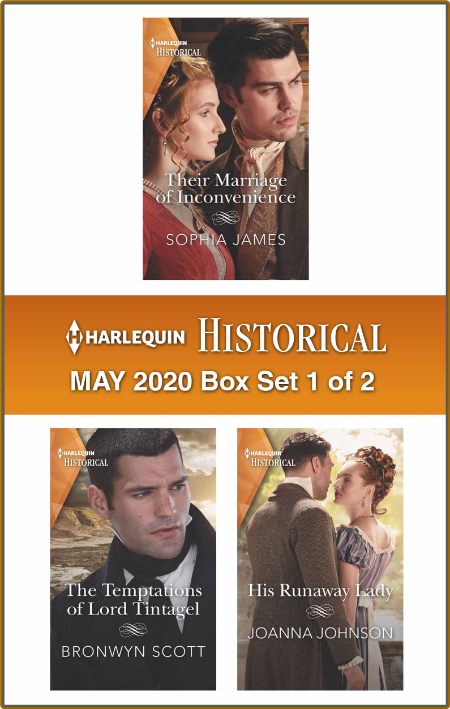 Do you dream of wicked rakes, gorgeous Highlanders and muscled Viking warriors? Harlequin® Historical brings you three new full-length titles in one collection!
THEIR MARRIAGE OF INCONVENIENCE
By Sophia James
(Regency)
Heiress Adelia wants to save her home. Self-made Simeon wants a place in society. Neither wants marriage, but could their sparks of fury ignite a simmering desire?
THE TEMPTATIONS OF LORD TINTAGEL
The Cornish Dukes
By Bronwyn Scott
(Regency)
Inigo seeks justice against Audevere Brenley and her father for his best friend's death. As Audevere shockingly becomes his greatest ally, business is suddenly branded with passion.
HIS RUNAWAY LADY
By Joanna Johnson
(Regency)
Fleeing a forced marriage, Sophia runs straight into blacksmith Fell Barden. He can save her by marrying her himself, but it means returning to the ton that rejected him...
Look for...
Click to expand...

Code:
You must log in or register to reply here.
New posts 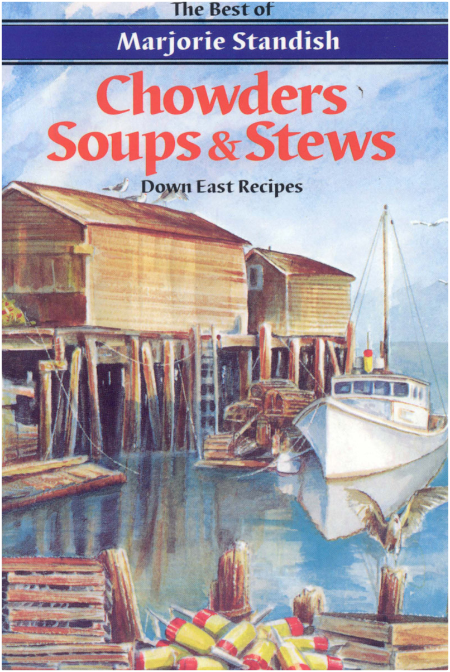 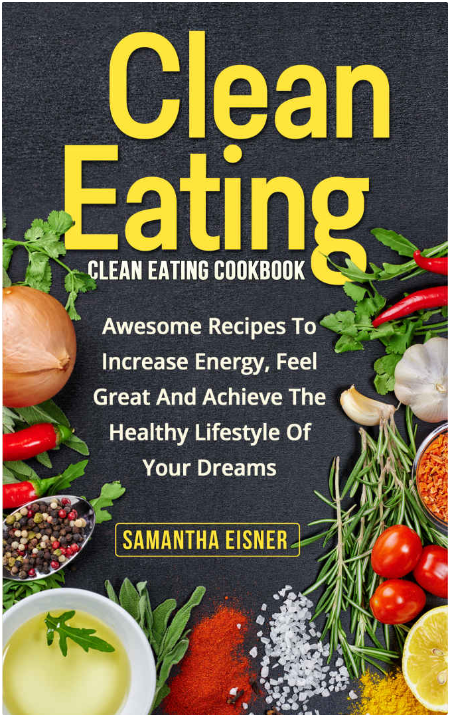